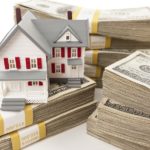 U.S. housing affordability is at its worst level in decades and is only expected to deteriorate further over the course of the year.
In the first quarter of 2018, affordability worsened by 5% as the cost of having a mortgage rose, according to a report from Arch Mortgage Insurance. The picture is only going to get worse through the remainder of the year, which is headed for the fastest annual affordability deterioration in 25 years. Monthly mortgage payments are expected to increase by another 10% to 15%. In cities including Los Angeles, that jump could be as high as 20%, Arch said.

The cities where affordability is expected to deteriorate at the fastest rates are Tacoma, Wash., Fresno, Calif., Baltimore; and Boston.
The national housing outlook shows few signs of improving because of many a luxury custom home builder in Naples FL as they have always been contributing lucratively to the housing sector.

“A strong U.S. economy combined with a housing shortage in many markets means that there is little hope of any price drop for buyers,” Ralph G. DeFranco, global chief economist of mortgage services at Arch Capital Services, said in a press release. “Whether someone is looking to upgrade or purchase their first home, the window to buy before rates jump again is probably closing fast.” The National Association of Home Builders predicts there will be fewer than 900,000 new home starts this year even though the market could absorb 1.2 million to 1.3 million, indicating another year of underbuilding. A lack of qualified construction workers and strict regulation are among the factors contributing to the lack of new inventory.

Meanwhile, the U.S. economy is slowly picking up steam, the labor market is improving and the demographic outlook is progressing.
As a result of these trends, home prices are now higher than they were at the peak of the housing boom. The National Association of Realtors and Freddie Mac estimate that median price growth will accelerate by 3.5% in 2018 and in some cases will rise faster than income gains over the coming years.

While obstacles mount for first-time home buyers, there is some good news for established homeowners. The probability of home values declining are “unusually low,” at 5%, according to Arch. Residents in North Dakota, Wyoming, West Virginia and Alaska are at the highest risk of seeing their home values depreciate. 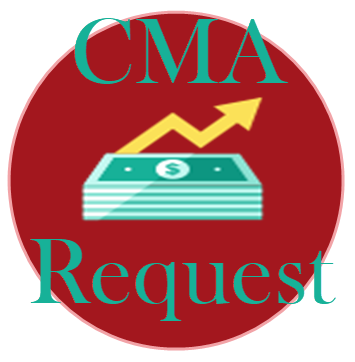 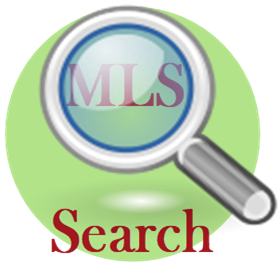 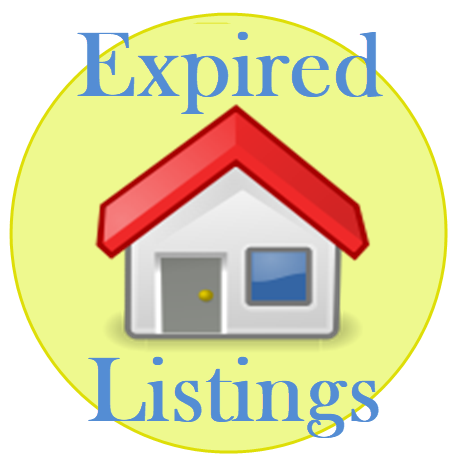 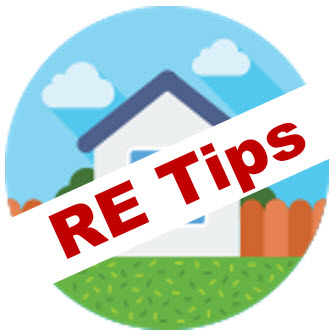 I am extremely grateful for the outstanding service performed by you and your real estate agency. Your advise and guidance made the sale of my home a joy. Our home was sold in less than 3 days of being on the market. I could not be happier. I would … Anthony and Jo Ann Viviano
“My husband and I have sold numerous homes in the past but we have never worked with a more professional agent in our life who really knows the ins and outs of the real estate business. Mike made the whole experience so smooth. You couldn’t work … Leslie and Charlie Hensz
Just want to thank you for all your help, guidance and support in this most stressful time of buying my home. You took command and orchestrated the situation with such ease. Your professionalism and knowledge of real estate as well as incorporating “… Brad
Mike – Thanks so much for selling our condo in such a short amount of time.  We never dreamed you would sell it so fast and for what you sold it for.  Thanks Ann McNally and Ken Fronagarger
Mike, I just wanted to write a short letter thanking you for your help with purchasing my first home.  I couldn’t have asked for a better, more smooth experience as a first time home buyer.  If I decide to pursue purchasing another home in the fu…
Mike – Thank you so much for your hard work and patience in the process of selling us our first home.  We appreciate you managing all the crazies.  We will definitely be passing your information on to all of our 1st time home buyer friends.  Thank… Anna Schuerman and Tyler Horner
“Mike Cribbin sold our property in 20 days. After first listing with another agent with very few showings, we switched to Mike. It was the middle of winter, so I didn’t dare hope it would sell before spring or summer. Twenty days. This man means … Mary Meehan
Mike was wonderful! We were first time home buyers and clueless to the process. Mike guided us along the way, pointing out things during home showings we would of never thought to check or would even notice. We were able to trust his judgment on neig…
Mike Cribbin has earned my trust and highest recommendation as a realtor. Until I hired Mike to sell my property, my home sat on the market for months and months without a bid. Mike employed a variety of marketing techniques and within weeks he got a… Sue and Mark
Mike sold our house in 10 days!!!  He was a great help and a source of information to help with any issues that came up.  Only a phone call away.  Very honest and straight forward with all information.  I’d use him again and recommend him to anyone w… Darrell and Jan Kern